A Call for More EA Blogging... 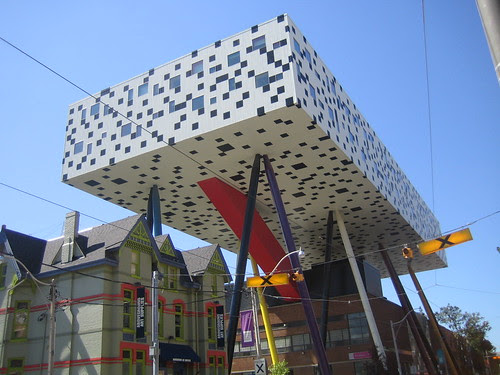 Figured I would share my thoughts on several questions he asked:

What are some proven methods around iterative EA? We’ve all heard the chant of “Future State-Current State-Gap Analysis-Migration Plan” enough to have it embedded in our souls, but how do we leverage these good ideas in a way that doesn’t relegate EA to functioning as a team of Binder Boys?

Ever notice that sometimes we spend more time using consulting firms to draw cartoons in Powerpoint than monies on the actual solution at hand? Usually the binder boy syndrome is caused by us asking for more initiatives to be top-down driven which in all reality is a waste of money. You may have noticed that more EA bloggers such as Nick Malik and Todd Biske believe more in middle-out approaches. Middle out approaches usually demand lighter weight approaches and certainly don't require binders.

Folks like Simon Guest with Microsoft (and many others), have started to collaborate with the User Experience community (The likes of Lou Rosenfeld, Peter Moreville, Jesse James Garret) for more interplay between Architecture and UX. Is this part of a bigger trend of moving away from EA as process and into EA “for the people?” I, for one, would love to see that happen, but what does that mean for the process- and framework-heavy aspects of traditional EA (I’m looking at you mister Zachman)?

I have several thoughts on this. First, I would say that Zachman is one of the smartest individuals on the planet as he was able to milk a simple grid idea for over 40 years. He even was successful in selling this concept to the Federal Government and got Congress to mandate that all Government agencies follow it. My general thought is as a taxpayer, I am disgusted that he was successful and will always amplify that Government Enterprise Architecture is a big fat joke. The good thing is that for enterprises who actually make money, we don't run around all day discussing frameworks. In fact, I suspect you could go for months without hearing anyone even talk about the need for one. If we can publicly acknowledge that Process is not a substitute for competence then the only logical conclusion is to move the discussion towards the human aspects of enterprise architecture

How can an organization already in bed with a major software vendor more towards welcoming open source where it makes sense? What experiences have others had in this realm?

Keep in mind that you don't actually have to adopt open source, but by simply considering it will help you manage your relationship. One of the things that you could explore is in helping your vendor appreciate the value of them moving themselves to an open source model. Likewise, just because you have a relationship with a particular vendor doesn't mandate you to growing it. Open source could be used to keep your big vendor from growing even bigger. For example, if your enterprise has hundreds of databases, do you really need for all of them to have enterprise class features? Probably not. Provide yourself with the opportunity to take smaller databases that aren't mission critical and move them to one of the open source offerings. NOTE: Database vendors who do dual-licensing or build on top of an open source database but don't make their source code available shouldn't be considered as open source software

Is ECM mature enough to be of strategic value to most organizations, or does the visible lack of standards and market volatility mean that we aren’t there yet?

Understand that ECM provides value regardless of whether it has standards which unfortunately has allowed it to be a more expensive value proposition than it should be. I would say that one should understand the benefits that ECM provides but likewise at contract time hold vendors to implementing standards especially those that are security related as all ECM vendors have been ignoring the needs of their customers in this regard for years. 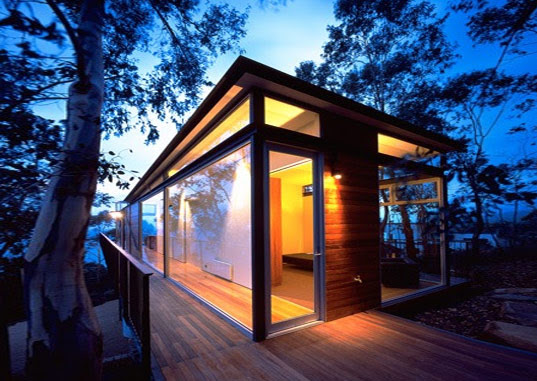