Today, I get to share my perspective on open source and how other bloggers need to change their thinking...

JP Ra commented on an original posting by Dan Farber named the True Nature of Open Source which I think missed some important considerations. The article says that economics don't favor pure open source which I think is 100% inaccurate.

Too much of the discussion around open source has been centered around software vendors and paid support models. The assumption is that enterprises won't go it alone in terms of using software without someone providing a holding hand. The funny thing is that many enterprises are doing just that. Ask yourself how many enterprises use Eclipse? Then ask yourself how many enterprises pay for support for Eclipse? Once an enterprise starts getting a taste of what it means to support themselves then the economic model changes significantly towards something more positive. The real question if folks can understand positive may not come from the perspective of a software vendor but it can benefit large enterprises in an economically sound way.

Now ask yourself, if you agree that the vast majority of enterprise spend occurs in industry vertical specific applications, how much of that is truly competitive advantage vs the ability to buy an application off the shelf that should be commotizied? Every industry vertical has tons of applications that they spend tons of money on yet aren't competitive advantage. What if they were to stop outsourcing them to ratholes locations on the planet and instead were to open source them? What would the economic model look like then... 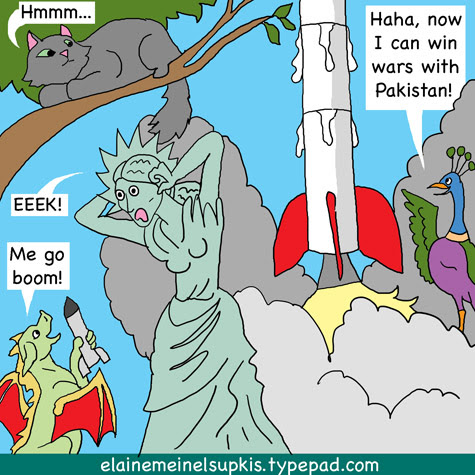