Gartner published their list, so I shall also publish mines... 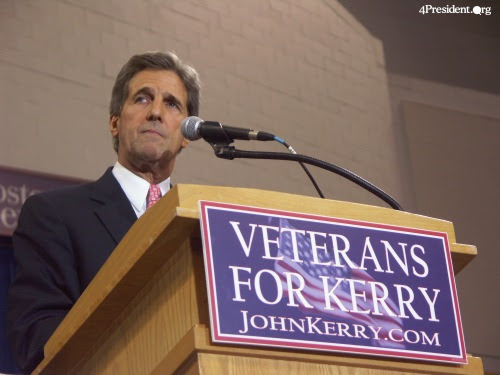 
Anyway, my list is a little different and just a little deeper: 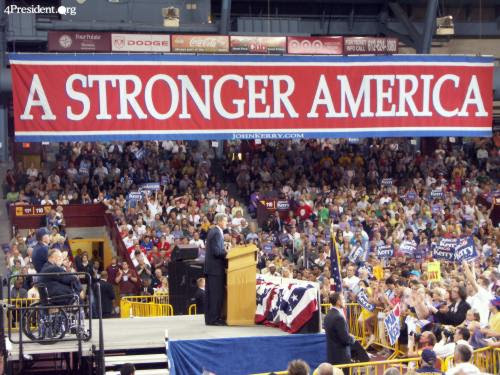