Large Enterprises and why they don't care about Ruby

The funniest thing is occuring in the blogosphere. Lots of folks who write for industry magazines have jumped on Ruby, yet you will never find a single large enterprise that is even considering it. Ever wonder why?

Several bloggers have jumped on James Gosling indicating he didn't get the memo. This post asks for the following:

All we’re asking is that you stop spreading misinformation about the current state of dynamic languages to the press, analysts, and your customers. This does not require you to champion or otherwise support these technologies - just stop lying about them.

Hmmm. I would ask the same thing of the dynamic community. Right now, you folks are living on hype instead of stating facts. Name one single enterprise application in the ERP, CRM, etc space that either is written in a dynamic language and/or is being considered ported? Name one system Fortune 200 enterprise that has a mission-critical system written in a dynamic language. Of course, you can't.

What is sad is seeing otherwise senseful folks get it twisted by talking about the speed in which development occurs when it all reality, the costs to develop an application may only equate to 10% of the total cost of ownership. I wonder if these folks have ever studied software engineering economics? What is even sadder is that many of these folks believe in agile software development yet refuse to consider costs over the lifetime.

I predict that many folks in the agile community are busy bidding on enterprise application development as we speak using approaches such as Ruby on Rails with the flag waving fervor is saying that development is cheaper. I guess the average enterprise doesn't already have enough languages to deal with and throwing a few more on the pile won't hurt. I wonder which of the original signatories of the agile manifesto are guilty of leading this irresponsible charge? Thanks agilists for making the enterprise more of a mess...

You may have noticed that pretty much everyone in the Ruby camp are insultants with many of them being book authors attempting to capitalize on hype. I of course, will remain open minded that Ruby may be better than say Java at some tasks but for the most part isn't worth bothering with. So, when will we start seeing conferences on Ruby? Bet they will be filled with these same insultants as speakers but will never manage to even get anyone from a Fortune enterprise to talk about it... 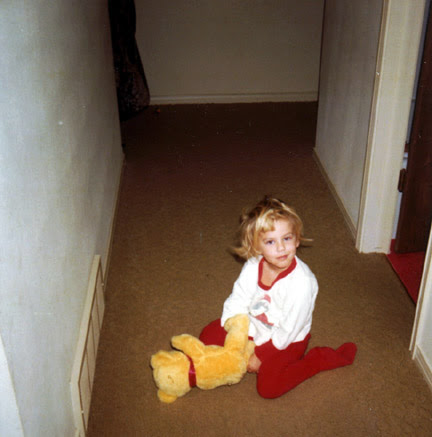