Musings of a Teleworker...

Many people may know that I am a teleworker and spend lots of time interacting with clients and coworkers over the phone. Over time, I have come to smile when experiencing the following scenarios: 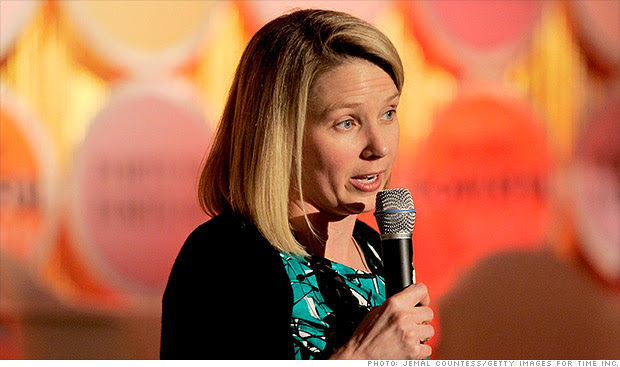 Has the focus on "climate" destroyed teaching of non-violence in our schools?


I grew up in the 80's where you could find me every Sunday at the Colonial theater watching Kung Fu flicks with all the other kids from different neighborhoods. There were gangs at the time and I knew them all. We would act out the latest moves we just saw in the parking lot that sometimes spilled over onto Farmington Avenue impeding traffic.

Martial arts films are the only movies in existence that consistently show women of clear mind and action fully capable of defending themselves. In America we look at women who can fight as “manly” and unattractive. Martial arts encourage women to learn self defense to cultivate and preserve their beauty and spirit. At the same time, we learn that violence is never to be taken lightly. That seemingly casually aggressive situations can turn deadly fast.

Unfortunately the biggest mistake we make in the West is to think that someone who loves to study boxing,  kung-fu, wrestling or jiu-jitsu loves to fight. We think somewhere internally they enjoy hurting other people. Now take a look at Buddhist monks. They are known globally as one of the most peaceful people on the planet. But they are also known for having a long tradition of cultivating self defense techniques.It is precisely because they have extensive knowledge of how to break bones and choke people, that they choose not to.

Now we see bullying as a long ignored social epidemic. We see crimes against women and young girls as a global cancer. Our children are also horribly out of shape. Teen obesity and disease from poor health are common among our kids. It is not the parents, educators or politicians who are helping America solve this issue. It is a family of martial artists that are stepping up in ways that only academia could dream of.

In sixth grade, I had the opportunity to learn martial arts for the first time as it was taught in our Middle school free of charge. Sadly, this was disrupted by President Ronald Reagan who found the need to deport citizens of Iran. I lost my first sensei and to this day hold feelings that I was robbed by a misguided culture that thought it was protecting me from harm, but in reality the exact opposite happened.

Yesterday, my oldest son who by the way is also in sixth grade achieved junior Shodan. Interesting to see how much progress can be made between generations...