The secret relationship between Annual Performance Reviews, Hitler and You!

You’re probably a nice person, how easy would it have been to persuade you to play a small part in the Holocaust?  In an interview between former Nazi Officer Adolf Eichmann and the author Hannah Arendt, the author asked Eichmann if it was difficult to persuade people to send all of those Jewish people to their deaths? Eichmann replied that it was actually very easy because bureaucratic language allowed it. They simply had to say that they had “no choice”—that they were just “following orders.”

Much of the annual review process is a measure of how well you practice followership.  Why does IT continue to miss deadlines, go over budget and almost always deliver late? Is it for the same reason that the masses are following a Hitler-like leader?

Let's remember that Hitler was democratically elected and was really good in using leadership-oriented words.  Eichmann and his fellow officers used the word Amtssprache (office talk), to justify their horrific actions during the Holocaust. It was policy, I was just doing my job. I was just doing what I was told to by people in charge.

But you wouldn’t do that would you? How easy would it be for you to be persuaded to electrocute a stranger into unconsciousness despite their screams for you to stop? I bet if you were to look at the annual reviews of those whom you personally consider leaders, they are the ones that buck the trend, do mediocre at best in terms of how they are measured on their annual review but otherwise kick ass at delivering high quality working software, on time and below budget.

Be careful when you hear the word leadership being used in a sentence. Everyone has a different definition...

How to fake leadership...

Let's face it, the call for leadership in corporate America is alarmingly loud. Yet, somehow many who rise the ladder to managementleadership ranks, tend to fake their way through it. You can probably find lots of articles on becoming a genuine leader, but very few on how to fake it. Let me show you the way... 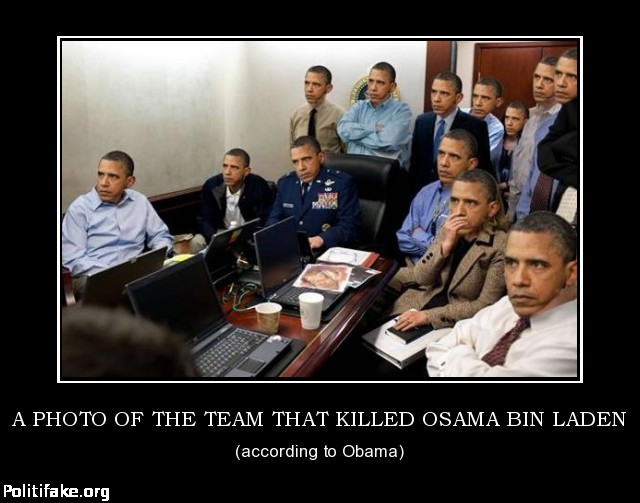 Below are several ways you can increase your fake leadership potential...

I have been known on occasion to comment on other blogs but never look inward as to how mines could have been better. Today's blog is on why my blogging is reminiscent of assclownery...

When I first started my blog, I had zero thoughts as to what I would write about. I simply said I would share whatever I was thinking about at the time. Sometimes, my mind plays tricks on me and encourages me to vomit on paper. My brain won't rest until the post has been written.

Remember those index cards we all learned how to use in elementary school in order to structure my thoughts. Well, truth be told I never learned how to actually structure much of anything. I wonder if there is a closet liberal hiding in the body of a conservative.

My blog sometimes even suffer from basic clerical mistakes that any spell-checking program would have caught. For some strange reason, I almost never see these mistakes until after I have clicked post. I guess I am hypocritical when I encourage others to pay attention to details.

Some people think I am a rebel without a pause. Letting it flow is an outlet that hides the lack of self-reflective behavior. Being the proverbial bull in the china shop is priceless. I could of course remix my blog posts to better classify my posts but find delight in the romantic notion that someone stumbling upon it will want to be the human search engine and crawl everything I have shared looking for little nuggets of insight.

I wonder if people reading my blog have ever figured out that my blog isn't about technology but all about me? I have convinced myself that a random mix of posts is a better way to tell the world, the random mix of my life. As a technology DJ, I frequently attempt spin Public Enemy and combine it with Mozart. After all, success is in the mix.

Some think I am a storyteller, others a hopeless romantic. In my own mind, I am an activist where the goal is for people to take up a cause, to stand for reason and amplify some of the otherwise hidden goodness that people on our planet have to offer each other...

I have lots of friends who are industry analysts and have over time come to appreciate the variety of tactics some use to take money from large enterprises. I am of the belief that if I publicly suggest a better way, that the marketplace for innovation will improve and that the best products/services will thrive...

1. Choosing analysts that have never walked in your shoes: Analysts come from a variety of backgrounds ranging from journalism to consultant to even having been a practitioner in an end-user company. While it is possible for those who are journalists to learn the nuances of products, just like consultants they have never had to live with the choices they have made.

2. Not understanding analyst bias: Many CIOs remain blissfully ignorant as to which vendors purchase services from analyst firms and which vendors choose to skip paying fees. If you are going to trust an analyst firm to help you create a short-list, you should demand that the analyst firm provide full disclosure in this regard. Even after disclosure, you should ask for an even number of choices of vendors that both subscribe to the analyst services as well as a few that do not.

3. Not understanding analyst revenue streams: Some analyst firms have gotten particularly good in helping customers build shortlists. In this scenario, if you are replacing an existing system can you truly trust analyst guidance? Is it in the best interest of the analyst firm to get you to switch to something new where they can create an engagement or to tell you as part of a "seat" that there are ways to achieve your outcome without requiring a rip and replace?

4. Not understanding interoperability: Nowadays, whenever you purchase an enterprise application you will more than likely integrate it with other enterprise products. Having an understanding not just of functionality but system qualities such as the performance or security measures that a vendor took when developing a product will help avoid many headaches down the road. Many analyst methodologies are simply based on anecdotal conversations with marketplace players, industry analyst relations professionals and sending out surveys that almost never ask for any information around performance benchmarking, applicable information security standards, etc.

5. Not understanding integration vendor coupling: Whenever you purchase a product, it will almost always require professional services. It is important to know upfront whether the required consulting services can be delivered by others in the marketplace or solely by the software vendor itself. Not having choice in integrator will most certainly increase the costs of implementation.