Figured I would disclose a tactic that I encouraged others to practice in order to get ECM folks to understand enterprise security... 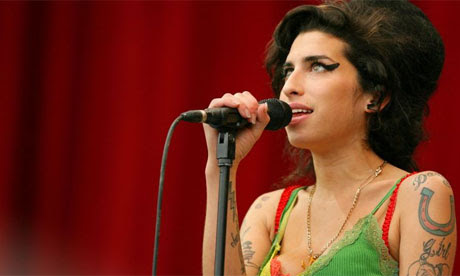 Laurence Hart is now leading a Standards Body focused on ECM. He read into the fact that he met one of my coworkers when in reality, I actually learn more from outsiders on ECM.

Several weeks ago, I pinged several architects who are employed by AIG, Merck, Pfizer, Johnson & Johnson, Home Depot, Liberty Mutual and others to ask probing questions related to ECM and Security at EMC World. I wanted them to ask these questions of speakers while others observed their response in hopes that others regardless of their understanding of the problem space would at least perceive that many aren't paying attention to it.

One observation is that security discussions with ECM vendors tend to occur in private where the responses are almost always sub-optimal. For example, if I ask along with my industry peers a question on security to Craig Randall while he is visiting each of our respective shops, he could provide a response (distinct from an answer) that regardless of the polish around it, will result in the desired functionality not appearing in the next release.

At some level, it is more interesting to know that others are also being blown off. Anyway, the interesting response I got back from my industry peers was that their questions where being responded to but otherwise not answered. They asked questions on integrating EMC products with non-EMC products, they asked about reference architecture, they asked about patterns and the only ray of hope was some guy named Laurence Hart who was going to address this in a standards body.

My take on this issue is that the ECM world needs more folks like Laurence Hart who are willing to step up and mature the industry as a whole. I suspect if Laurence comes up with industry standard ways of doing ECM with SOA, that Craig Randall will be busy making up stories as to why Documentum won't buy into it when the real issue is that it would require them to acknowledge that their current DFS WSDL is fugly. I get the sense that Craig isn't humble enough to admit that it needs to be rethought from scratch and instead will continue to ignorantly build upon it and convince others through thinly veiled PowerPoint that it is worthy of enterprise usage... 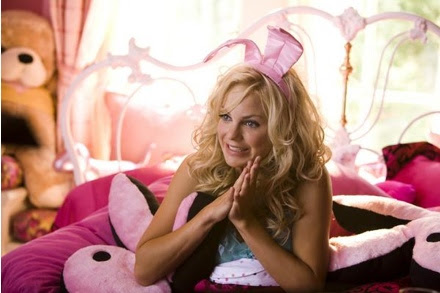