If you thought last year's scandal with the Jolt Awards was bad, this year will be even worse...

Last years scandal started with an issue where Liferay Enterprise Portal had the most nominations out of any product yet did not get an award. There were several problems that the folks running the award didn't want to address. First, there was a category for portal software in which JBoss Portal was the only nomination as they slotted Liferay Enterprise Portal in a project management category. When this was brought to the attention of SD Magazine, they refuse to fix the issue and stated that while it was an error it was too late to do anything about it.

The real issue however was a little different in that products that were from the open source community were able to be nominated freely of charge while products that were commercial oriented had to pay an entry fee. Of course, if you look at the results, not a single free nominated product when competing against a paid entry won an award.

This year in order to bring equality, they decided of instead of making the awards about the products they use and eliminating all fees went in a direction that further reduces the credibility of the awards by charging everyone. Of course, I emailed the committee and asked how to I as an employee of a Fortune enterprise whose primary business isn't software nominate products that are of high quality regardless of whether they are open or not. They in essence told me that my opinion doesn't matter and that it was important for vendors to champion their own causes. I wonder if it is wise for any software vendor to advertise in a publication that wants to remove the ability to participate from a large portion of their readership... 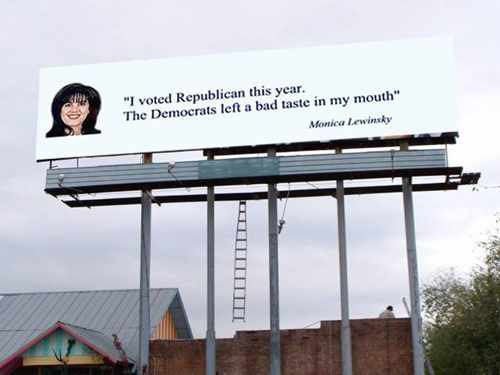 Another non-software scandal on this same topic occured in the publishing space as well. One of the books from the Ruby on Rails camp also won an award. Of course the publisher paid the fee and this book did not compete against any other Ruby books. When the author of this book gloated about the award, some thought that this had an effect on comprimising the ethics of the Ruby community at large.

Folks such as Martin Fowler, Scott Ambler, Dave Thomas, Uncle Bob and other agilists serve on panels that help choose the winning products but only choose from a filtered list may be risking their own credibility if they continue to participate. I hope that they will step up and use their influence to bring integrity back to the process and not just excerise their right to remain silent..