The Evils of Indian Outsourcing...

Ran across a friend yesterday in Walmart who is a consultant for a large firm while looking for a new lawnmower. He indicated that indian outsourcing was the best thing that happened to his firm...

My friends thesis was based on the fact that the enterprises who go down the outsourcing route tend to lower their expectations for individual consultant productivity when pursuing outsourcing arrangements. He stated once an American company has failed at attempting outsourcing to India, he gets to come in and pick up the pieces at a higher rate. He also mentioned that this allowed his 100% US firm to staff a lot lower on the food chain that prior to outsourcing. Clients generally don't do individual interviews anymore which has afforded him the ability to place less optimal resources on projects.

In the past, he worked for one of the spinoffs from the big four consulting firms who had the notion of partner. While the partner would bill out at higher rates, they wouldn't necessarily bill 100% of their time to a client. He noted that the Indian outsourcing model had the same notion of a partner only that they stayed at a single client to work on relationship-oriented issues. He believes this is another opportunity for him to take folks who are losing their technical ability to not only make them billable but to do so at extreme rates.

The funniest comment he said was how it was appreciative that they have gotten the clients to agree to take on more billable resources than they actually need. This has allowed him to literally empty his bench. 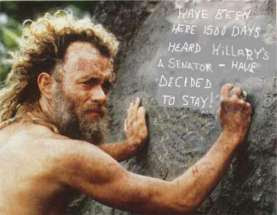 I wonder if other consulting firms have thought that this particular aspect is something they are also seeing? What are US based consultants seeing?

I wonder if enterprise architects in large enterprises should start thinking about how consulting firms exploit enterprises in this manner. Should we manage things at the macro-level or dive deeper? The consulting rates seem to be going upward which tends to be a predictor that there may be some truth to his perspective. 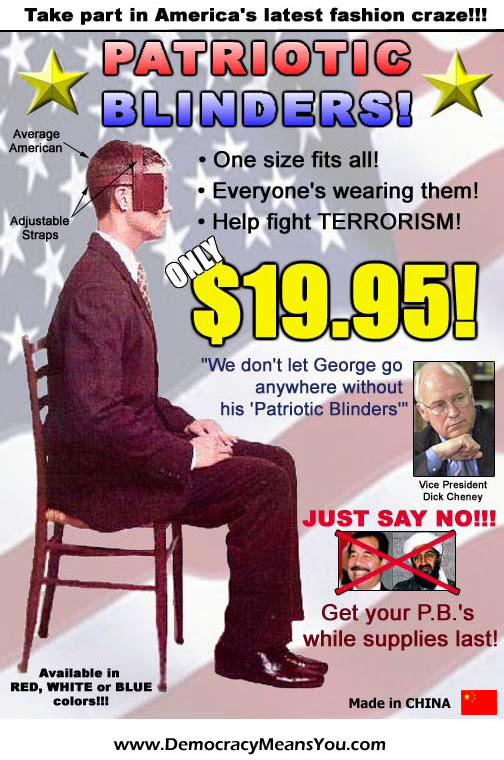