Most Enterprises are not doing Enterprise Architecture...

Was thinking about when Martin Fowler's book on Patterns of Enterprise Application Architecture when it first came out and how Martin went on the defense explaining the differences between enterprise architecture and enterprise application architecture. Sadly, today this same conversation is occuring in corporate America... 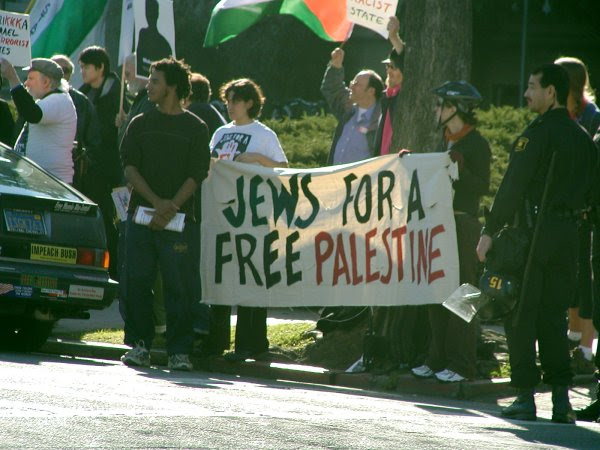 Enterprise Architecture unlike its analogy to the building trades also include a view related to lifecycle maintenance. Just like buildings, enterprises over time are adapted needs of the management, stockholders, business partners and consumers change. One could say that enterprise architecture is not really about technology but a superset of change management and helps to address cultural impediments that get in the way of change.

I had the opportunity to speak on a panel at an enterprise architecture conference in London in 2003 that included John Zachman of the infamous Zachman Framework. In his own discussion, he talked about the architecture of the building we were in and stated, an enterprise only has three choices:

* One could knock down the wall, cross your fingers and pray that nothing bad happens
* One could hire engineers to spend significant time analyzing the wall in order to determine how it was constructed (reverse engineering)
* One could pull out the blueprints for the building and do the necessary calculations..

Enterprises that capture blueprints of what resides within their walls, may use techniques such as expressing software constructs using software architecture descriptions. Of course there are good ways to approach this as well as even more bad ways. This will be the subject of future blog entries.

Anyway, lets get back to why folks confuse what is enterprise architecture and misguiding others expectations of what it will deliver. The book: A Practical Guide to Enterprise Architecture summarizes and clarifies this problem space nicely...

Enterprises that still think about various forms of architecture in an insular manner will run the risk that each will become their own distinct ivory tower of technical "best practices". Enterprises that take this approach may find that for every single project they are still reinventing the wheel and business credibility suffers...

Anyway, no blog entry of mines wouldn't be complete without introducing something offtopic and politically incorrect. Here is an interesting article on the right perspective on the Middle East...

Been thinking about all the recent laptop thefts and figured someone in the blogosphere could steer me in the right direction...

1. Anyone aware of open source disk encryption software that works with Windows XP? The only project I have ran across is Truecrypt.

2. GNU folks have created a replacement for PGP named gnuPG. Curious if any third party that specializes in cryptography has certified this project?

3. Would love to also learn about open source equivalents that allow for securing USB, Firewire, etc for Windows XP.

Outstanding Questions for Sun, Intel, AMD and others...

I have been attempting to find the answers to the following questions with little success and figured the blogosphere could point me in the right direction...

Here are my outstanding questions: